How to Remove Studs From Tires at Home: Get Summer-Ready

Are you looking to remove the studs from your winter tires to drive on them in the summer? It’s a quick and relatively inexpensive job at any tire shop, but you can take out the studs at home and save some money.

We’ll walk you through all you need to know about how to remove studs from tires, including the tools you’ll need for the job. Once you’ve done it, you’ll be relieved you didn’t spend money on getting your studs removed by a professional.

How to Take Out Studs From Your Winter Tires

Here’s how to take out studs from your tires. It should take an hour or two. The total time you’ll spend depends on how tight the studs are and your experience with removing wheels and putting them back.

1. Pick up the Right Tool

Car shops use a specific stud removal tool to take studs out with the least amount of force possible and without damaging the tire. If this is not something you’ll need in the future, though, save a little money and use a tool you already have around the house.

You can use either a small flathead screwdriver or needle-nose pliers. If you don’t have either of these, you can use a small knife, but you must be extra careful not to puncture the tires. It’s safer for first-timers to use a tool like pliers that lift the studs instead of digging them out.

2. Take Off the Wheel

Some people choose to work on their tires while they’re still on the car, but it makes the process unnecessarily complicated. It can also be more dangerous, and you would need to move the vehicle to reach the entire tire.

Taking off the wheel will give you more room to work and allow you a better grip on the studs. Use a jack to keep your car supported. Using a lug wrench, remove the wheel and support it on the ground.

Many people find the best position is to keep the wheel upright between their legs. This way, you’ll have plenty of room, and you’ll be able to use your upper body strength. 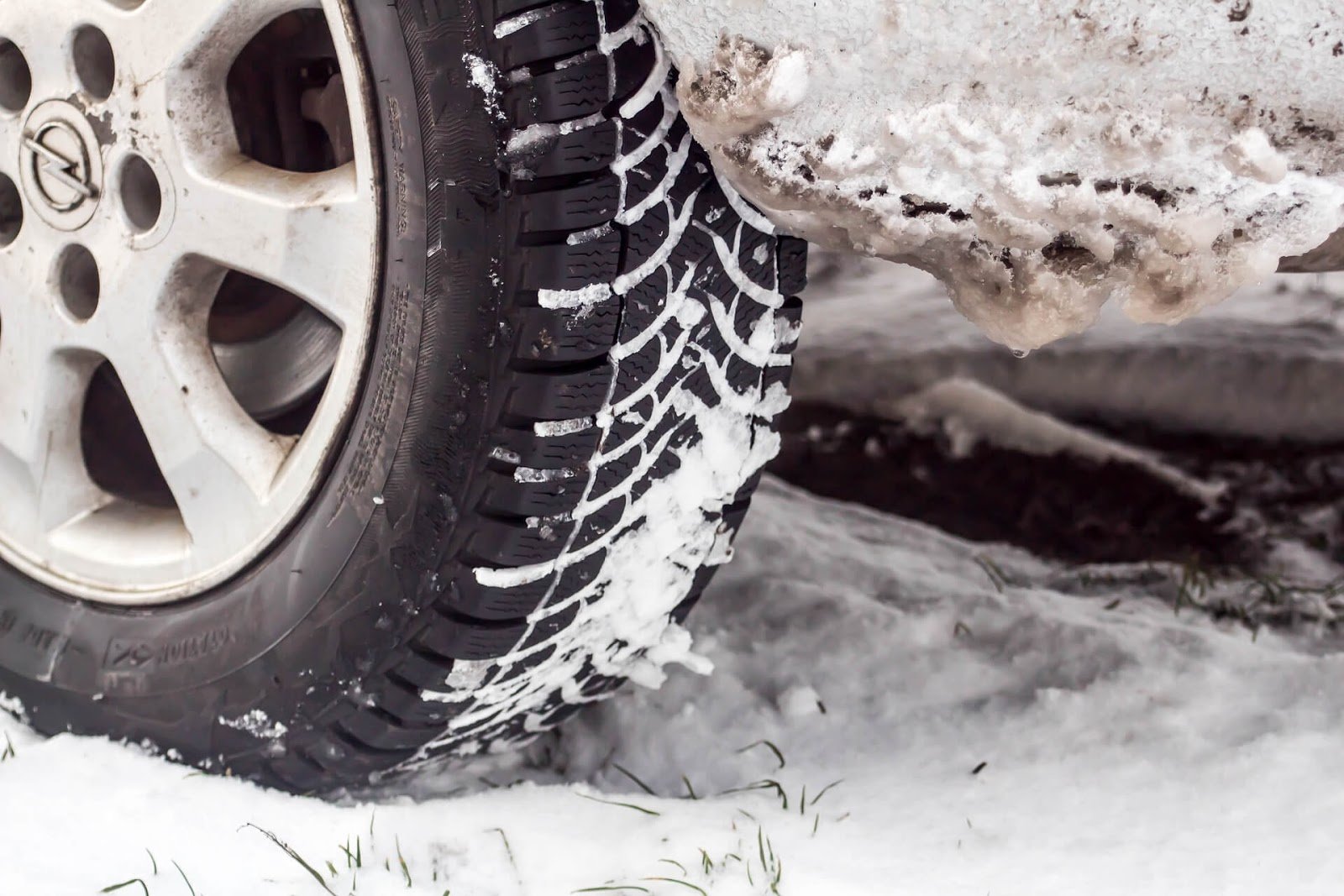 Putting some lubricant in the studs helps you loosen the rubber and get the tire studs out with less effort. You don’t need to buy anything at a store; a spray of soapy water on your tires will do, or apply some dish soap directly onto the tire, undiluted.

Avoid greasy lubricants and WD-40 since they can make your tires slippery on the road and put you in danger. They can stick to the rubber, making it hard to wash these chemicals out. These types of lubricants can also deteriorate the rubber of the tire over time.

Apply some lubricant directly on the tire and grab your tool of choice. This is how to proceed to take out the studs, depending on which option you’ve picked:

With pliers, grab the stud by the tip and lift it. A narrow pair of electrical pliers will be ideal for this job.

It’s possible that the stud won’t come out easily because the bottom is embedded inside the tread. In that case, you can try pushing the stud down before pulling, and twisting gently to loosen it up.

A stud removal tool has a round tip designed to go around the stud to lift it off. To use it, you only need to place it on the tire and drive the tool gently under the stud. Then, twist it slightly and push to the side to pop the stud off.

Note that the studs are often surprisingly deep inside the rubber, especially on massive SUV and all-terrain tires. You must insert the tool quite deep while being careful not to harm the tread too much.

If you’re working with a screwdriver or small knife, insert the tip alongside the side of the stud until you get to the bottom. You should notice when you reach the edge of the stud. Then, turn the tool to a 45-degree angle to get it under the edge. Lift it carefully to pop the stud out.

This technique may take a bit of practice, but you’ll get it after a few tries.

Go around the tire before you put the wheel back on the car. Ensure there are no punctures or other damage to it, and that the air pressure is normal.

If you suspect punctures in the tire, you can check it. Spray some more of that soapy water you used as a lubricant directly on the tread. Apply some pressure and see if any bubbles are forming on the surface.

This check is harder to perform on truck and SUV tires because their tread blocks are deeper. In these cases, you also have the option to submerge the wheel in water as a simple way to test if any air comes out.

6. Put the Wheel Back on

It’s time to put the wheel back on, move on to the next one and repeat the process. When you’ve finished, remember to secure the lug nuts properly. 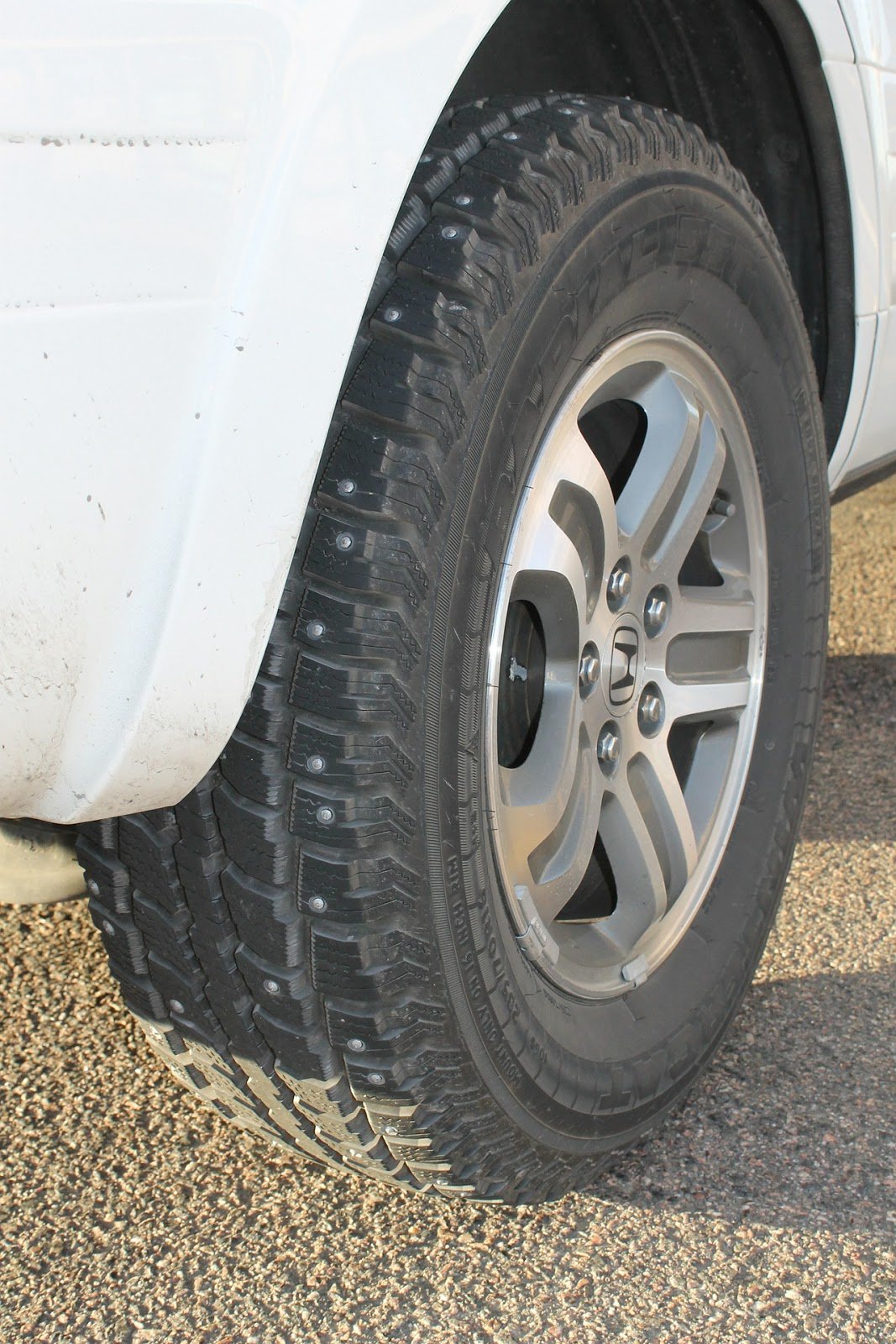 Can You Drive Studded Tires in the Summer?

You shouldn’t drive with studded tires in the summer. While they give you traction and improved grip on snow and ice, they’re not ideal for when the weather gets warmer.

The rubber on winter tires is softer and maintains its elasticity even in low temperatures. They are too soft for the summer, though, and the tread will wear out faster when it’s warm.

Manufacturers design winter tires, studded or not, with large tread blocks for traction with sipes to keep them flexible. They also have deep channels to help water flow out. This makes them better for those rough conditions when you need extra grip.

Studded tires are noisy on the road, and using them all year round will impact your fuel-efficiency.

Also, the studs eat through the roads. This is why some states will not allow studded tires on their roads during the summer, or at all. Before you travel to a different state in your car, make sure its laws accept your tires on its highways.

How Much Does It Cost to Have Studs Removed From Tires?

Removing studs from tires is one of the cheaper things to get done at a tire shop because it’s such a straightforward process. It shouldn’t cost you much more than $30 to $40 for an entire set of tires.

Can You Replace the Studs in a Studded Tire?

No, you should never try to replace the studs on a studded tire. It’s also best to get only new tires studded to ensure their safety. The studs will adhere to the tire best when the rubber is fresh, and there’s no debris on it.

Why Does My Tire Pressure Go Down in the Cold?

Tires lose air pressure when the temperature drops in the winter because air packs into a smaller space when it cools down. It doesn’t mean your tires are losing air and is usually nothing to worry about, but you may want to pump some more air into the tires in the winter.

How Long Do Studs on Tires Last?

Depending on the specific conditions you’re driving in, the studs on your tires should last about 20,000 to 30,000 miles. Top tire brands may have studded tires that last double this time. When the studs are worn, check the tread to make sure it’s still deep enough to be safe to drive on after removing the studs.

Yes, studded snow tires result in fewer miles out of a full tank. This is why, if you live in a state with winter weather, having two sets of wheels is actually a money-saving option. You’ll get more out of your gas and your tires by using the weather-appropriate set for each season.

How Many Studs Are There on a Tire?

Usually, a studded snow tire will have around 60 to 120 studs. They’re placed in two rows along the shoulder blocks of the tire. The exact amount of studs depends on the tire manufacturer and model, so you’ll have to check your tires to know exactly how much work is waiting for you.

Is it Okay to Remove Studs from Tires?

Yes, it is fine to remove studs from tires to use them in warmer weather. However, don’t try to restud them or use the tire when the tread is too worn. 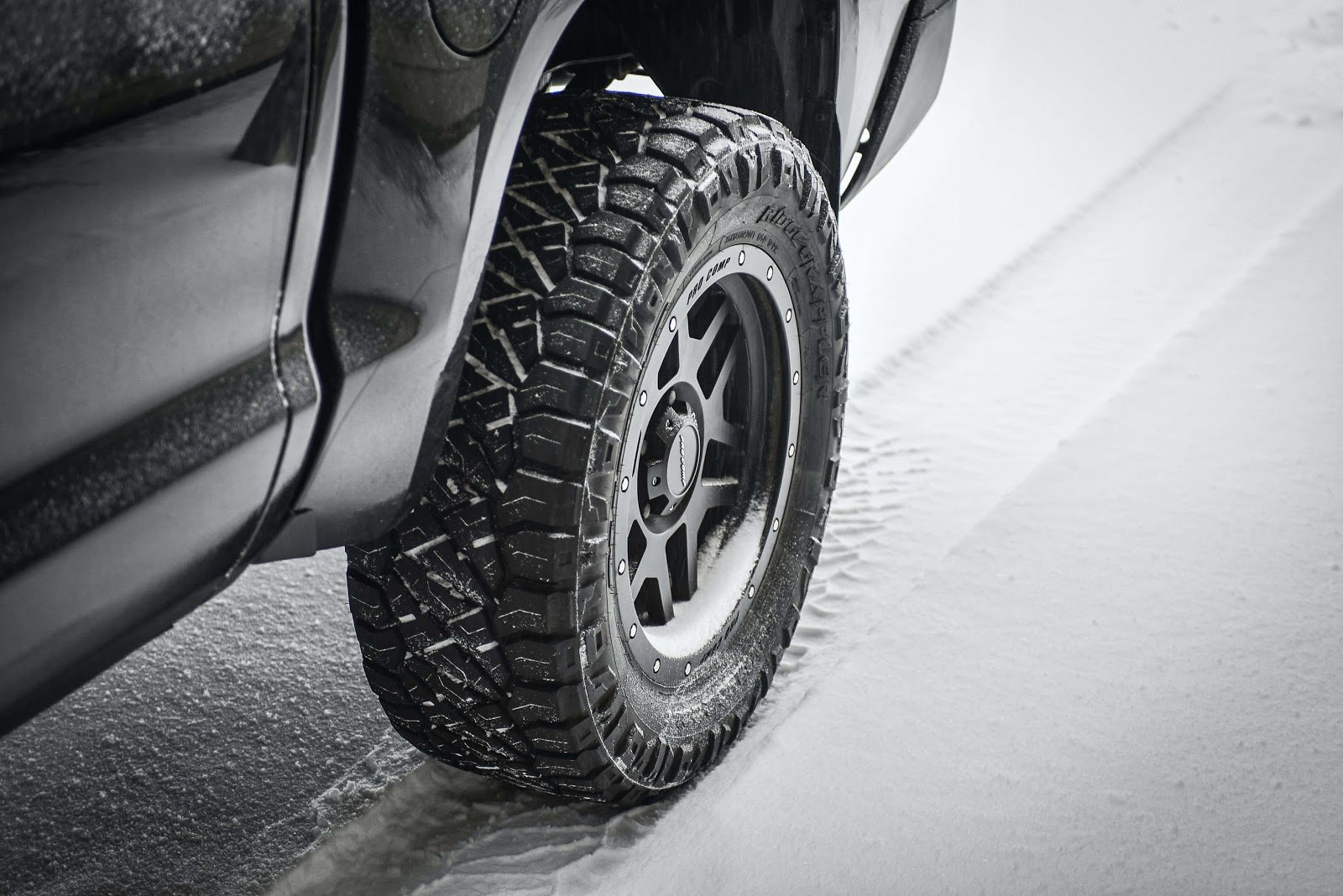 So, you’re all set to go to work and get those snow tires ready for summer roads. Grab a stud removal tool, some pliers or a screwdriver, and don’t forget to use some soap as a lubricant to loosen up your tire studs.

Learning how to remove studs from tires is relatively easy and doesn’t take much time. You’ll get the hang of it after your first couple of studs.

Remember that you should only stud new tires, and that it’s not safe to stud your tires again after removing the studs.

Get Our Newest Posts Directly To Your Inbox

Get updates and learn from the best

PrevPreviousTire Sidewall Cracking and Wear Prevention
NextHow Much Does a Tire Weigh When It Is Brand New?Next 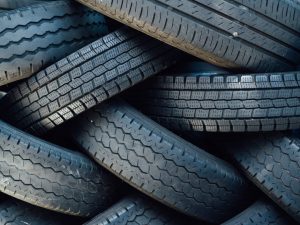 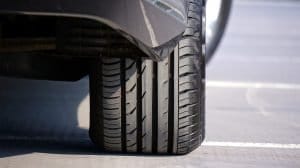 Amazon Site is a participant of the Amazon Services LLC Associates Program, an affiliate advertising program which is designed to provide an aid for the websites in earning an advertisement fees by means of advertising and linking to Amazon products.